The word for this week is snowbird.  Very common, right? Why am I picking this word for word of the week?  Most people already know what it means!

The first meaning is the one most people know – and which I wish I were!! – which is: a person who travels to a warmer region for the winter. Most of these people are older and retired. Often it is due to physical pain in their joints that they need to go where the weather will be gentler on their arthritis. 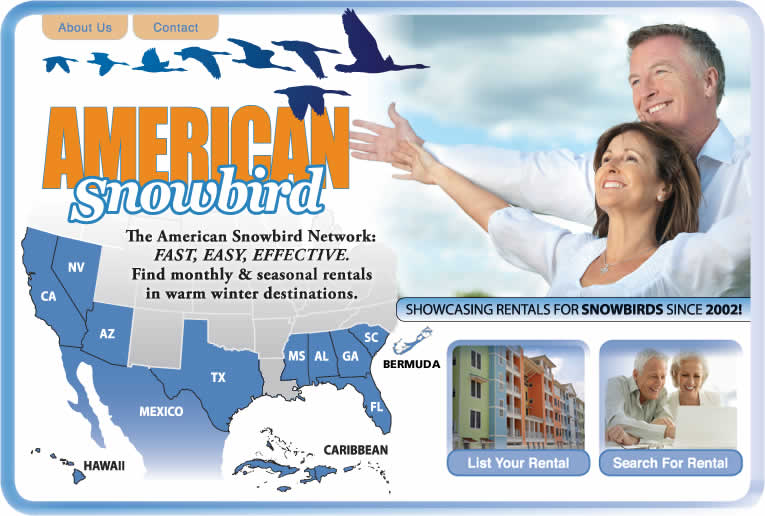 Now that I am retired, I ask myself: Are my husband and I going to become snowbirds? And if so, where will we go in the winter?

We haven’t decided yet whether we will invest in a winter property, probably in Arizona, or just settle permanently in a warmer climate (like Mexico or Brazil). Or we will stay put and travel a lot! Each of these options has its advantages.

Meaning no. 2, which some readers may know, although I didn’t, is: a cocaine addict.

This is American slang and this use of the word snowbird has been used since the early 20th century, when the use of cocaine was becoming popular and moreover, it was completely legal at that time. There was a recent series on television, called The Knick, the nickname of Knickerbocker, a hospital in New York. In this series, the main character, a doctor at the hospital, becomes addicted to cocaine.

#3: According to The Free Dictionary, a snowbird is also a type of finch, of which the dark-eyed junco and snow bunting are two examples.  This was the earliest known meaning of the word.

Finally, the 4th meaning of snowbird is a type of small sailboat, which, according to Wikipedia, was made popular in the 1920s by a yachtsman who was looking for a boat suitable for his young sons to sail. He saw a set of plans drawn to scale in the 1921 issue of Rudder magazine. He had a builder make several in 1926, and in 1928, the National Snowbird Yacht Racing Association was formed.  In the 1932 Olympics, the snowbird was a racing class. The gold medal in this class was awarded to Jacques Lebrun of France. The silver medal went to Bob Maas of the Netherlands, and Santiago Amat of Spain won the bronze medal. 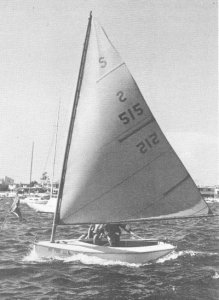 I found a fifth use of the word Snowbird: It is the name of a ski resort in Utah.