I don’t normally blog about politics, but I just have to say that Trump’s policy of separating children from their families at the border is reprehensible. It amounts to no more than unnecessary cruelty and smacks of racism. Yesterday Trump* said that if we are “weak”, millions will flood over the border. He also said that these border crossers, mostly of Central American origin, want to “infest” our country. 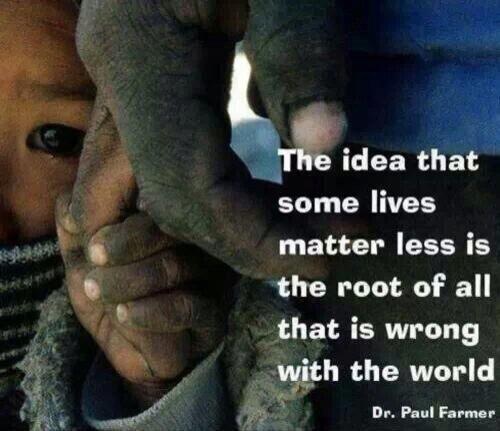 None of this is based in fact. It merely plays on deep-seated fears of “the other.”

It has been suggested that this policy was accelerated (its implementation began months ago) in order to get Congress to approve whatever funds Trump wants for his border wall, since Mexico has made it clear that it will not foot the bill. 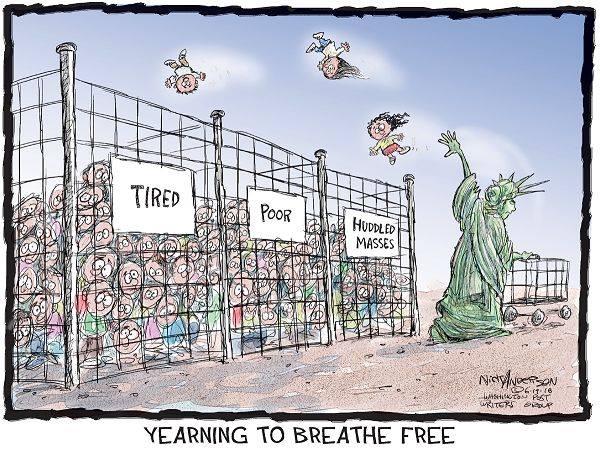 Whatever the reason, I just want to scream when our Liar-in-Chief comes on TV, blames the Democrats (another lie), and continues to make excuses and lie to the American public while showing not a shred of compassion for the people he is using as pawns. 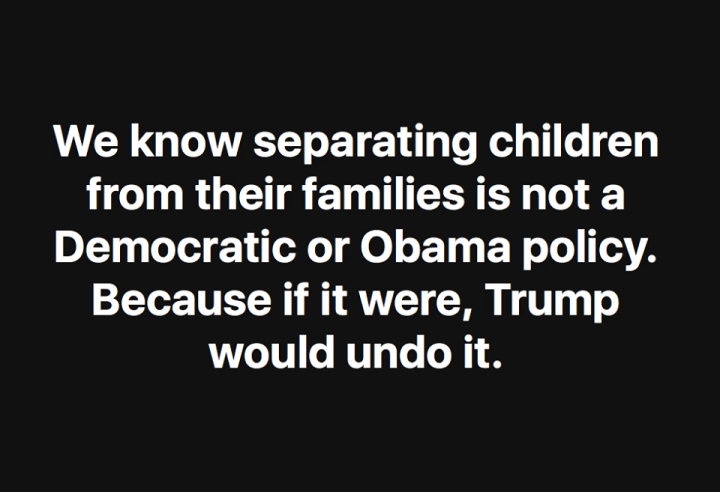 Today he signed an executive order to stop the policy of separating families. It includes the statement that families “may be detained together” so the problem of holding people in detention centers continues. 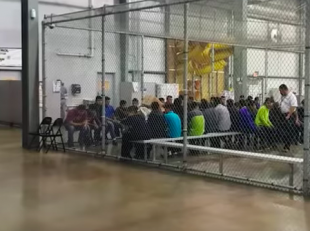 The executive order does not address the fate of the over 2,000 children who have already been separated from their parents, some of whom have already been deported back to their home countries. This includes people who did follow the protocol of presenting themselves at an official border crossing to request asylum. 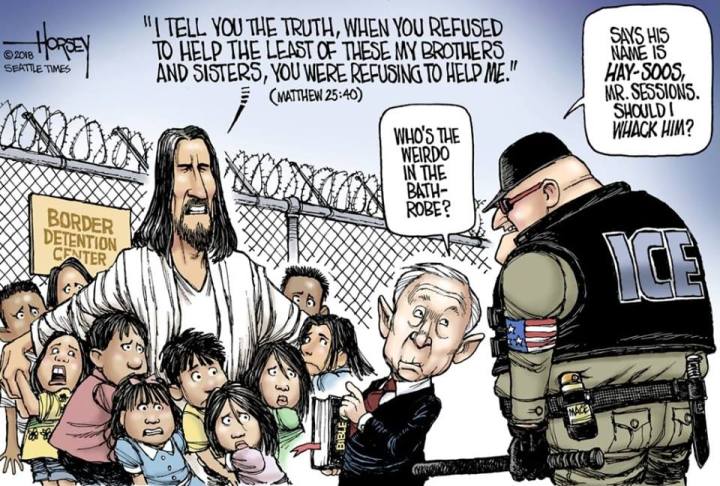 Questions I am asking:

3. What about (as suggested by a Republican Congressman) helping the Central American countries resolve their internal problems so their citizens don’t have to flee?
4. What exactly are the criteria for being granted asylum? Those who have been coming lately have not even been allowed to state their case. Why not?
5. What will Trump do next to show his penchant for “strength” and political power?
6. If a law is unjust, isn’t it our duty not to obey it? 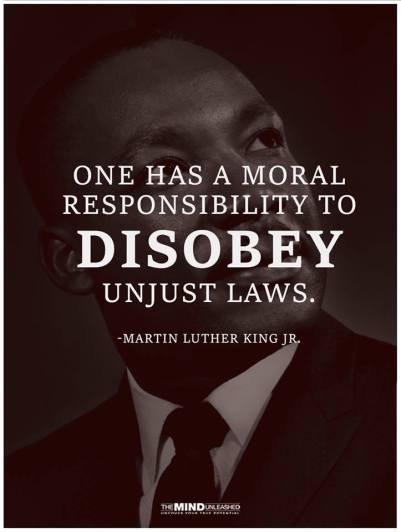 *I refuse to call him by the title “President Trump.” He is neither presidential nor my president.

2 thoughts on “I Just Have to Say This (Short Rant)”