Frank at Dutch Goes the Photo has a Tuesday challenge and the theme this week is field.

Last year in May, we took a road trip to the Dakotas. It was our first visit to North Dakota. Fields are ubiquitous in North Dakota – wide fields of planted crops or endless prairie.

Some fields harbor the secrets of the grave, the souls of ancestors. At the Son of Jacob cemetery, in a remote corner of east central North Dakota reached by a long strip of road surrounded by undulating grasses, one can visit scattered graves of Jewish pioneers who settled in this area more than a century ago. Most of their descendants have scattered, too – finding opportunities in larger communities, universities, or even fertile farms. Only the bones of their ancestors remain here, but some of their pioneer soul remains too.

A sign informs the infrequent visitors that this cemetery is built on a native prairie, much like the land the original settlers encountered. 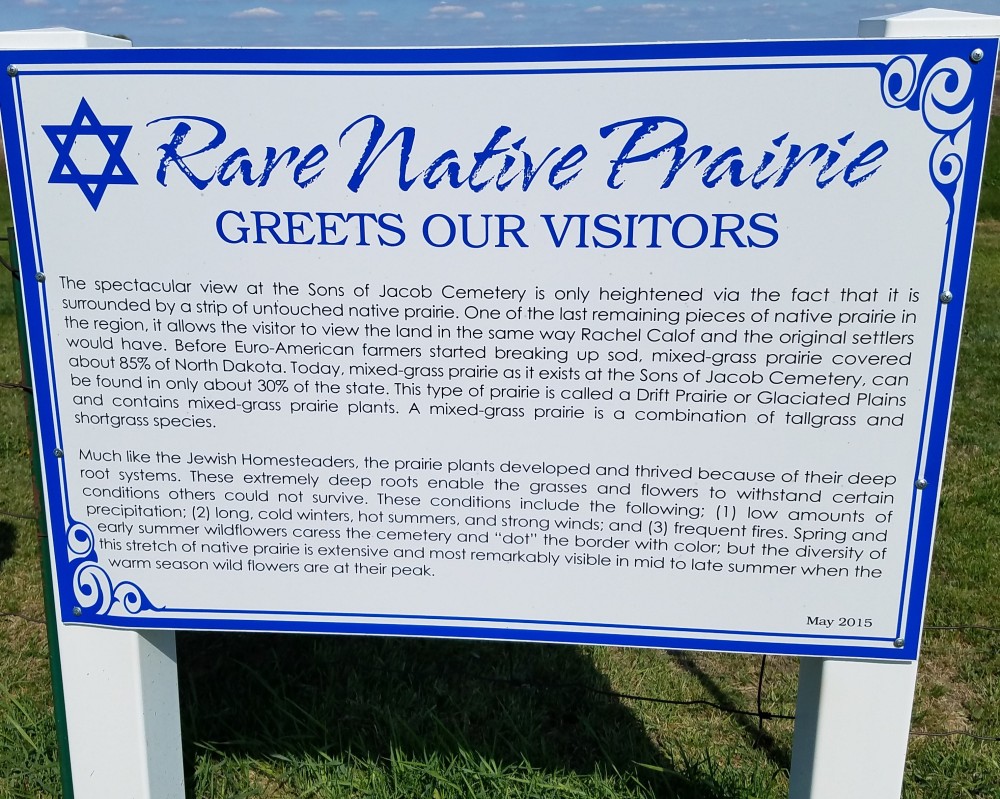 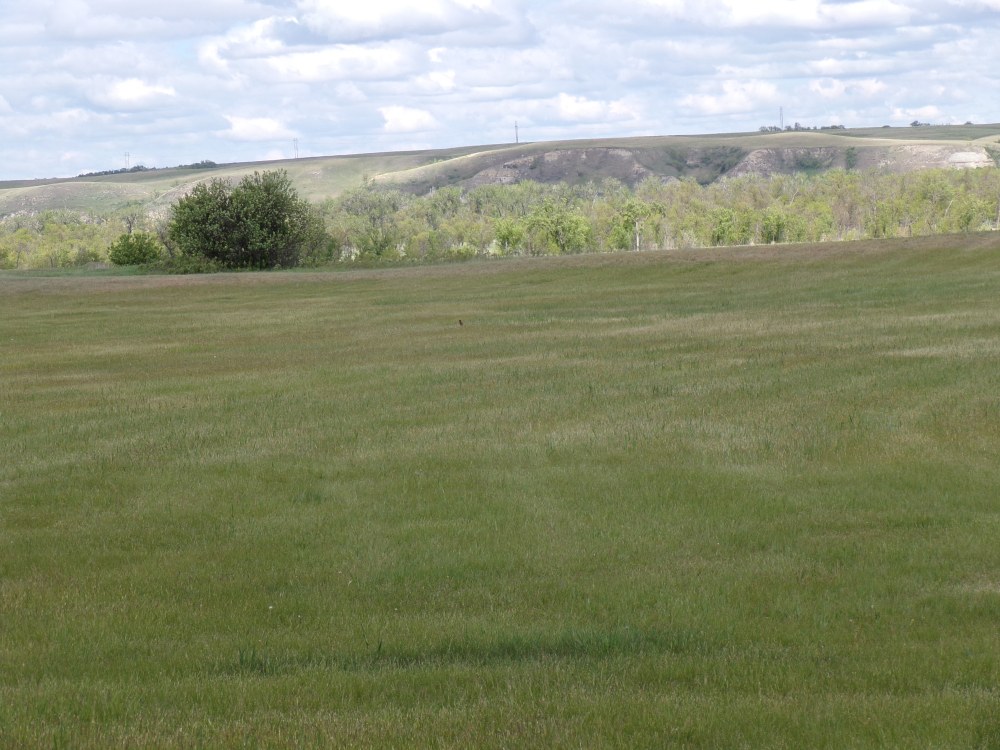 Yet here were villages that harbored a sizeable population of the Awatixa, ancestors of the Hidatsa culture. 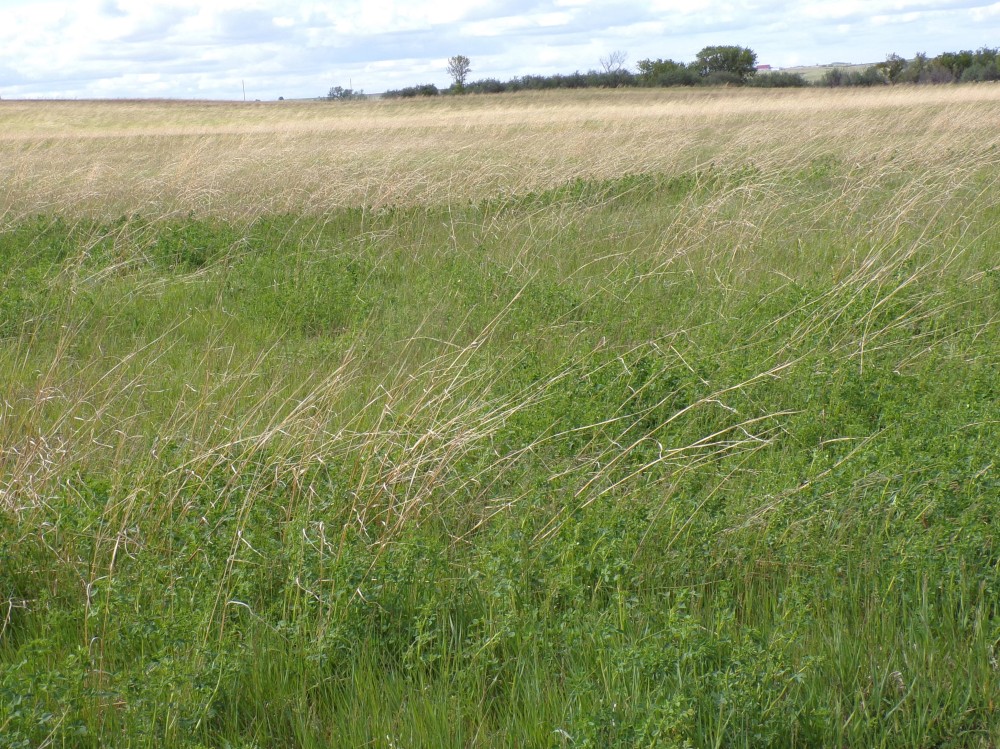 Look closer across these fields with their tall grasses and unceasing winds and notice undulating mounds and large round depressions – these are the traces of a once thriving village, Awatixa Xi’e, full of earth lodges. When their houses collapsed, they left circular mounds and depressions, where hardened floors once were. 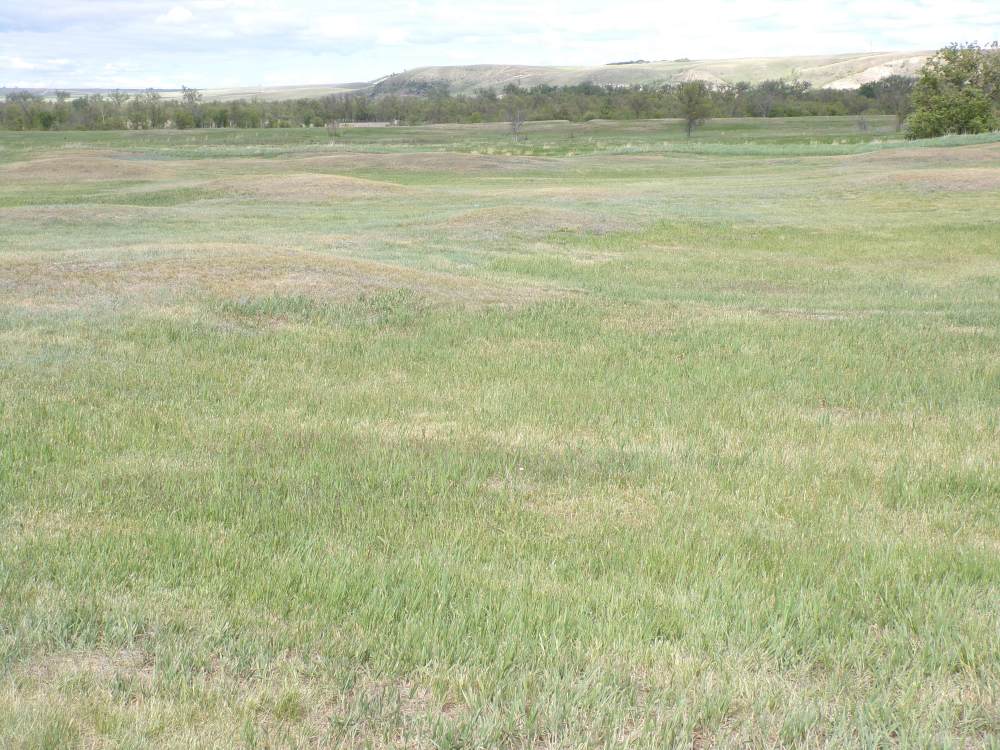 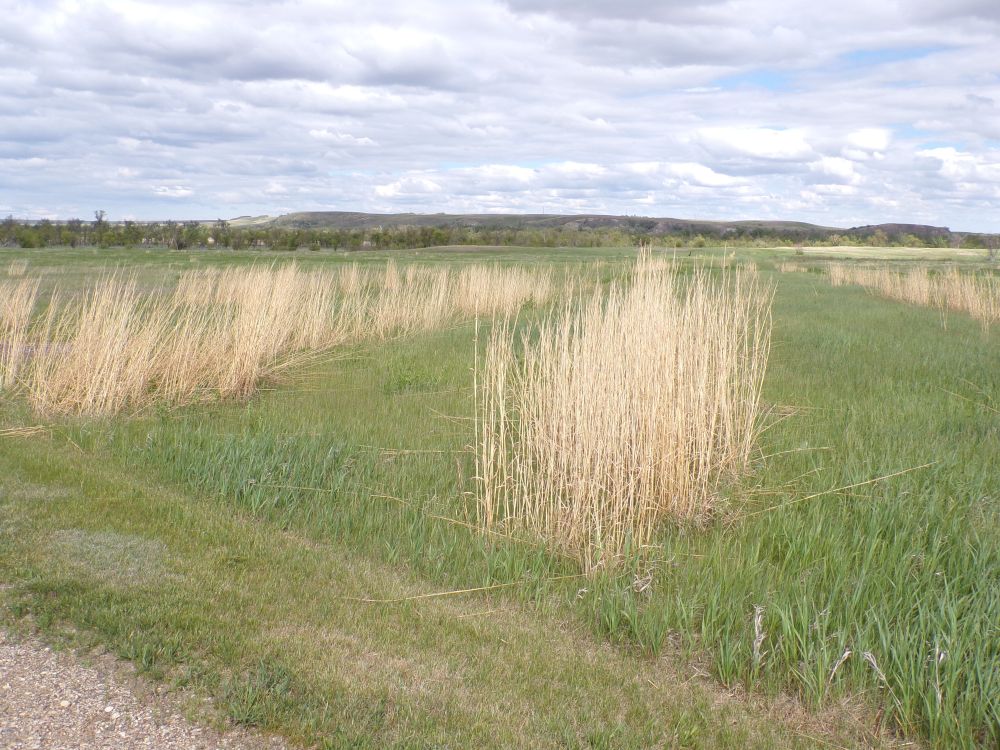 The village was situated next to a river, which allowed the people to become more settled. However, it also exposed them to contact with the agents of change.

The Awatixa died from European diseases or were absorbed into the European American economy, but the clues they left behind tell us about their lives.  This is a reconstructed earth lodge.

The interior of the dwellings looked something like this. 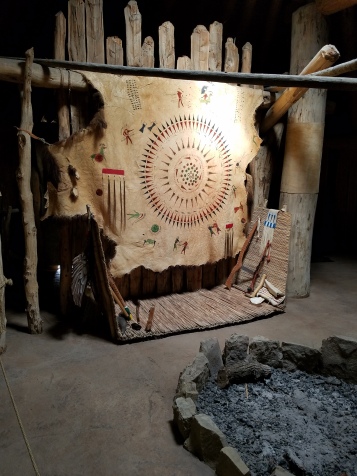 Archaeologists learned a lot by excavating middens, or trash pits. They found bits of pottery, bone tools, flaked stones, and a lot of bison bones. The Awatixa grew corn, a vital part of their sustenance. They built flat boats from which to fish or for transportation. A museum on the site contains artifacts and provides information about the villages in this area. Walking paths lead through the fields where the villages once stood.

The Knife River Indian Villages site is an interesting and informative place to visit for anyone who wishes to learn more about the peoples who came before us. Although only fields are left, the information provided allows the life of the Awatixa to come alive.

One thought on “Fields of Ancestors”