This is my first shot at Fibbing Friday,  a challenge by PCGUYIV that encourages one to say, “I must tell a lie.” Here’s the premise:
It’s time once again for Fibbing Friday, where the only wrong answer is the right answer!
In case you aren’t quite sure what’s going on here, allow me to explain:
Write a post on your blog answering the questions below. Just be sure to stretch, bend, break, or outright ignore the truth. It is called “Fibbing Friday” after all.
Tag your post as “Fibbing Friday” to help make it easy to find.
Share your answers with the rest us by linking back to this post. Pingbacks are enabled, and of course, you can always just leave a link to your post in the comments.
Take a moment to peruse what others have come up with.

1. Who said, “I have only begun to fight!“?
Donald Trump, the day after he was acquitted by the Senate.

2. What happened for the first time in Hollywood back in February of 1929?
Chocolate candy bars appeared in movies.

3. What did Clyde W. Tombaugh discover at the Lowell Observatory in Flagstaff, Arizona, back in 1930?
He discovered that no one worked there.

4. What did Chelsea Manning do that got her a 35-year prison sentence?
She used a personal email account for sensitive military-related communications.

5. On February 17th, 1972, the 15,007,034th Volkswagen Beetle rolled off the assembly line. What was so special about it?
It was painted with psychedelic designs.

6. What did Garry Kasparov do in 1996 that he failed to accomplish in 1997?
Climbed the Sears Tower in 20 minutes. He was 85 in 1996. By the next year, the arthritis in his knees became too painful to attempt to climb 105 flights of stairs.

7. What was Bill Johnson the first American man to do at the 1984 Winter Olympics?
First American to fall on his butt when he tried to jump onto a luge.

8. What happened in Cuba in February of 1959?
Fidel Castro was photographed nude.

9. What did Howard Carter find in Thebes, Egypt, back in February of 1923?
The remains of a high-stakes poker game that King Tut was engaged in when he died, and was placed in his tomb next to the mummy.

10. What was Morris Michtom the first to sell back in February of 1903? Here’s a hint: he also created it.
Car brakes. He sold them to Ford, and they were installed in the Ford Model A that came out that year. 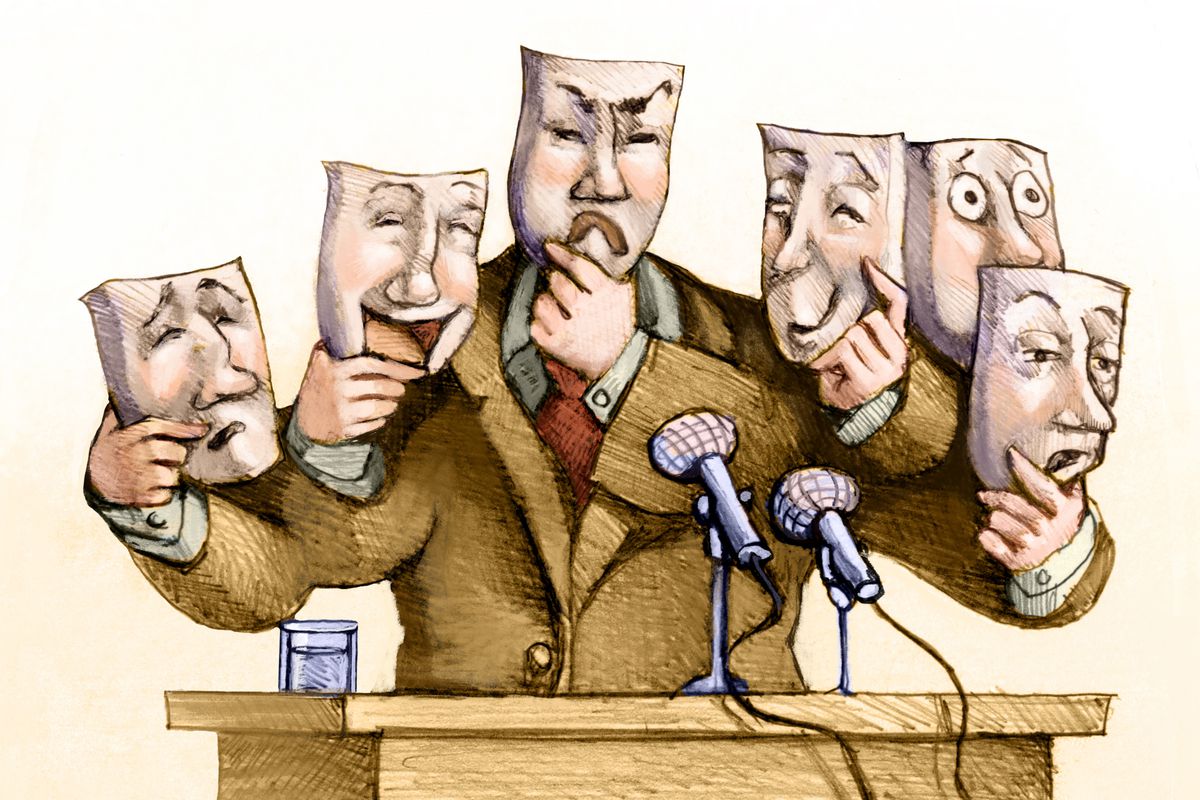