Mindlovemisery’s Menagerie has a writing challenge called Rhyme Time. Here are the rules:
This week we are “writing away, and having a play, with rhyming words for you today” with Rhyme Time.
‘Rhyme Time’ focuses on the use of rhyme to build your writing piece. You will be given six rhyming words* and need to use all of them (but not limited to these) in your response, which should be a poetry form of your choice.
*Homophones can be used as alternatives to the challenge words.
Our rhyming words this week are:
flame
frame
game
blame
same
claim

Examples of Rhyme in Poetry
A rhyme is a repetition of similar sounding words, occurring at the end of lines in poems or songs. A rhyme is a tool utilizing repeating patterns that bring rhythm or musicality to poems. This differentiates them from prose, which is plain. A rhyme is employed for the specific purpose of rendering a pleasing effect to a poem, which makes its recital an enjoyable experience.
Classification of rhymes may be based on their positions in the poem.

I do not consider myself a poet, though I have occasionally written poetry. Most of it is either free verse or haiku. But as I looked at the list of words, a poem started to form in my head, (not great really, but it was fun), and here it is: 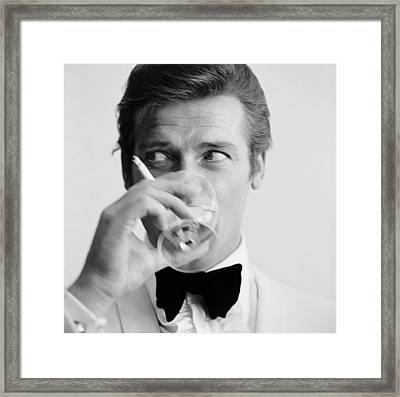 The photo in the frame
Is of my old flame.
We were too much the same
Or that’s what he’d claim
It all became a game –
We were both to blame.
What happened I cannot name
But him I could not tame.
We both, I guess, were the same
In playing the blame game!

*Image downloaded from Google Images and can be found here.

One thought on “Rhyme Time: The Blame Game”