Cee’s Fun Foto Challenge this week continues with the senses. This week it is the sense of smell.

Swan noses are two thin parallel slits on their bills.

Cows smell the grass and feed they eat. 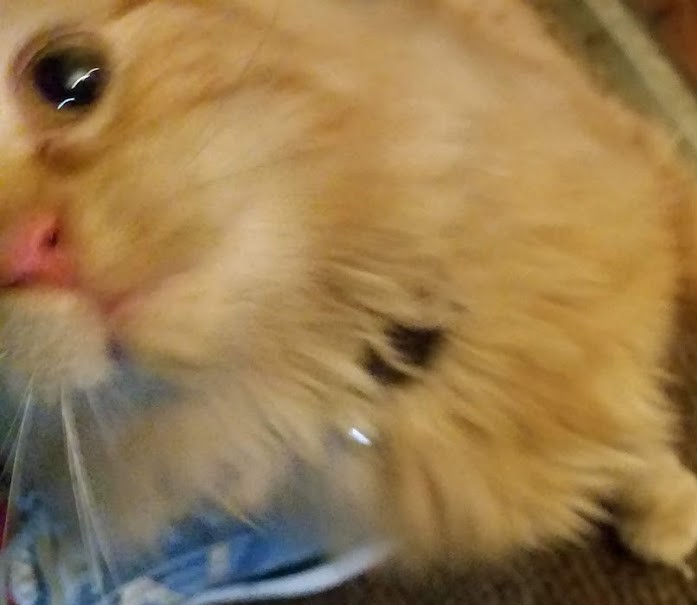 smell everything they encounter as they explore anything new….
…a birthday cake or

Cats are especially attracted to the smell of catnip, a plant in the mint family with a pungent smell. Pet stores sell little toys stuffed with catnip – Hazel’s was a carrot that we tied to her scratching post. Catnip is the marijuana of catdom!!

Noses may be displayed in artwork, such as on this tapestry entitled “Processional Nose” at the Eye Film Museum in Amsterdam. 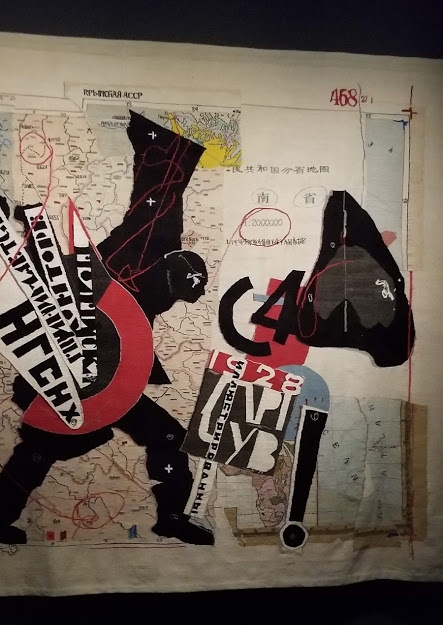 are also attracted to certain smells. Some research indicates that humans may choose their mates by the person’s smell (unconsciously, of course).

What could be more wonderfully sweet than the smell of lilacs in spring?

Many flowers have a pleasant fragrance, perhaps to attract pollinators. 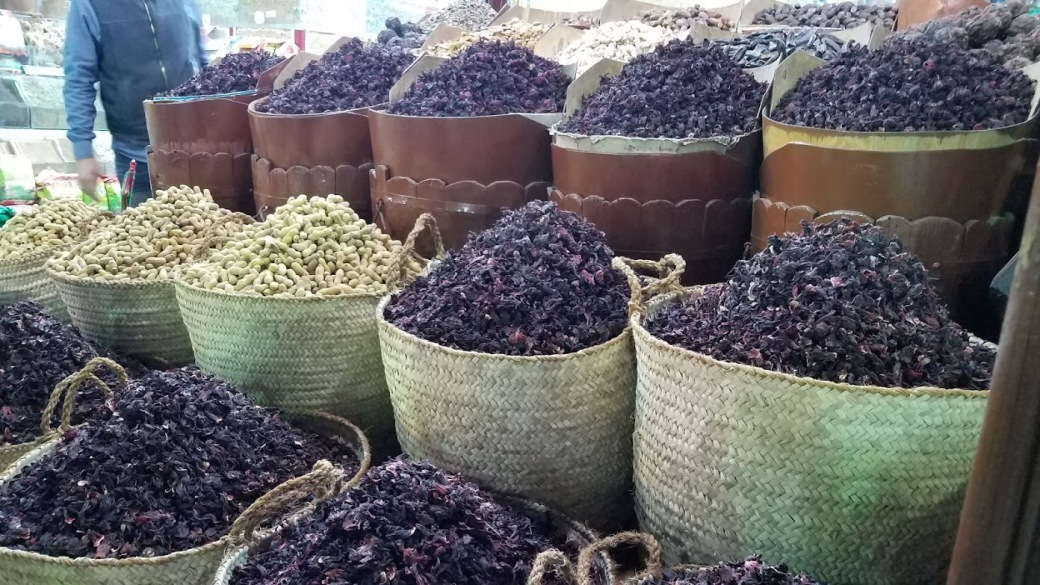 A smell unpleasant to most people is cigarette smoke – yet smokers and those who live with them don’t smell it at all! Their noses are desensitized to the smell that permeates everything they own. (This photo courtesy of Google Images) 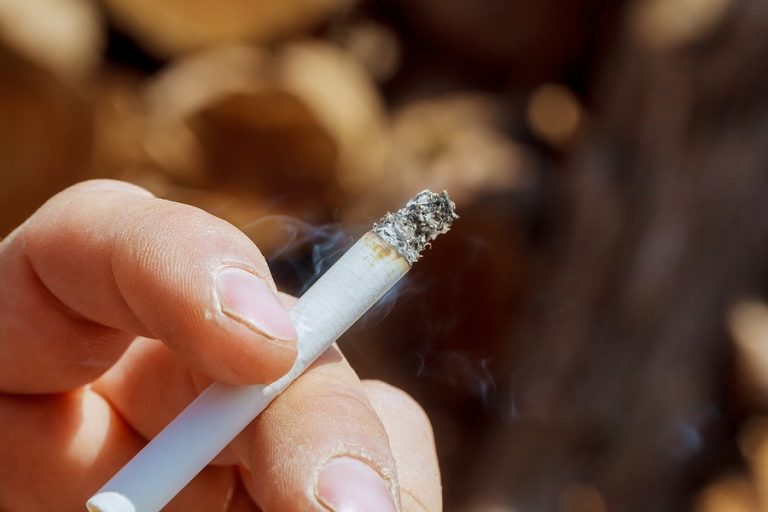 However, we associate some smoke smells with family barbecues.

Like certain songs, many odors, such as smelling a certain cuisine, can invoke memories. Many foods have strong smells, whether one appreciates them or not. 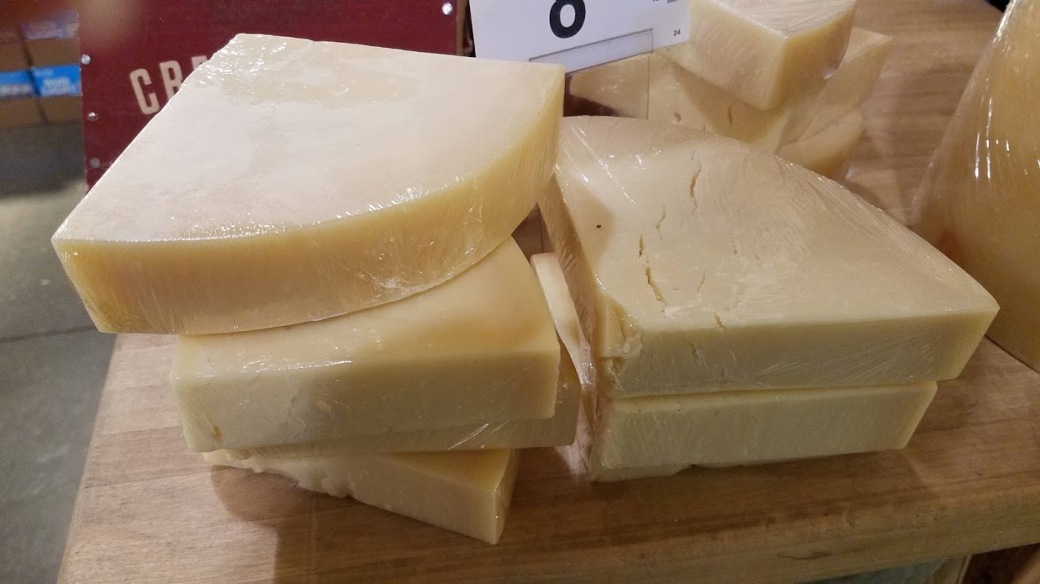 What smells can you conjure up looking at these photos? 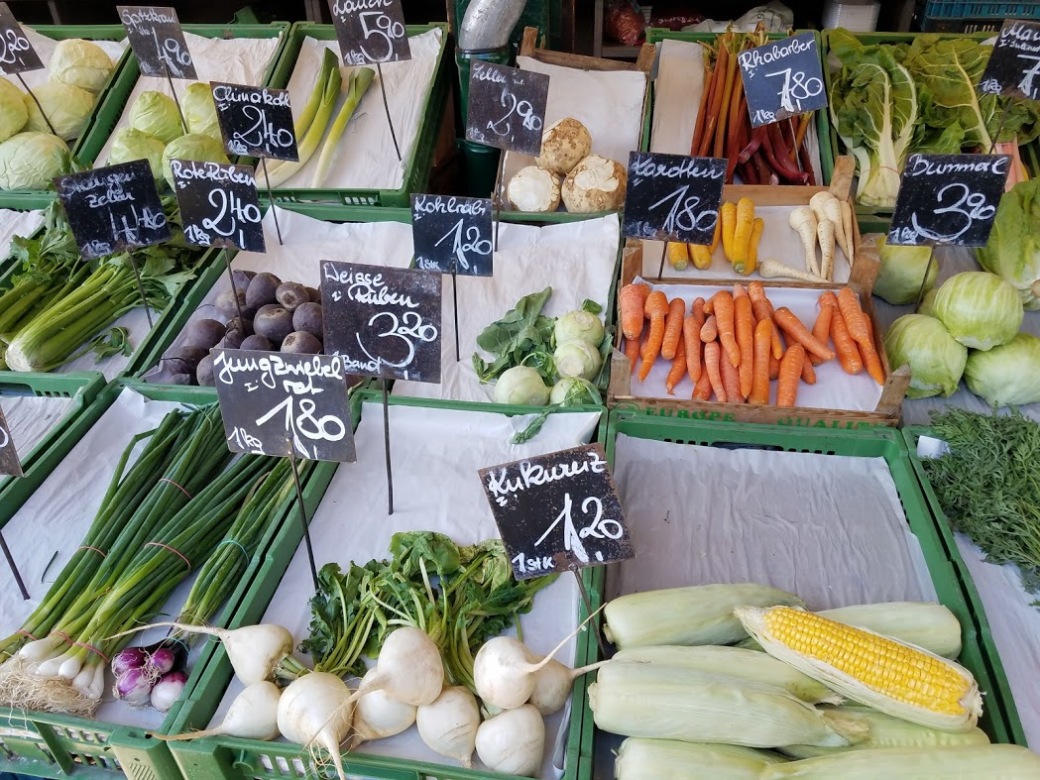 One thought on “CFFC: What Noses Smell”