Another week, another set of questions for Share Your World.

Patriotism or national pride is the feeling of love, devotion and sense of attachment to a homeland and alliance with other citizens who share the same sentiment. This attachment can be a combination of many different feelings relating to one’s own homeland, including ethnic, cultural, political or historical aspects.

In your opinion, does patriotism require the belief that one’s country is the greatest on earth?
I don’t think so. This has always been one of my problems with patriotism. The xenophobia of the American people and all the flag waving – as if this makes someone a patriot! So for a long time, I did not consider myself patriotic. I called myself an “internationalist” or “globalist.” Everywhere in the world, no matter how difficult life is, people love their countries. Having traveled abroad a lot more than most Americans, I have seen things in other countries that I thought were better than here – some of them I wish we would emulate. People abroad would even ask me, “Do you think the United States is the best country in the world?” I always said that I couldn’t say because I hadn’t been to every country in the world to form an opinion about that. Or I would say in some ways yes, in some ways no. 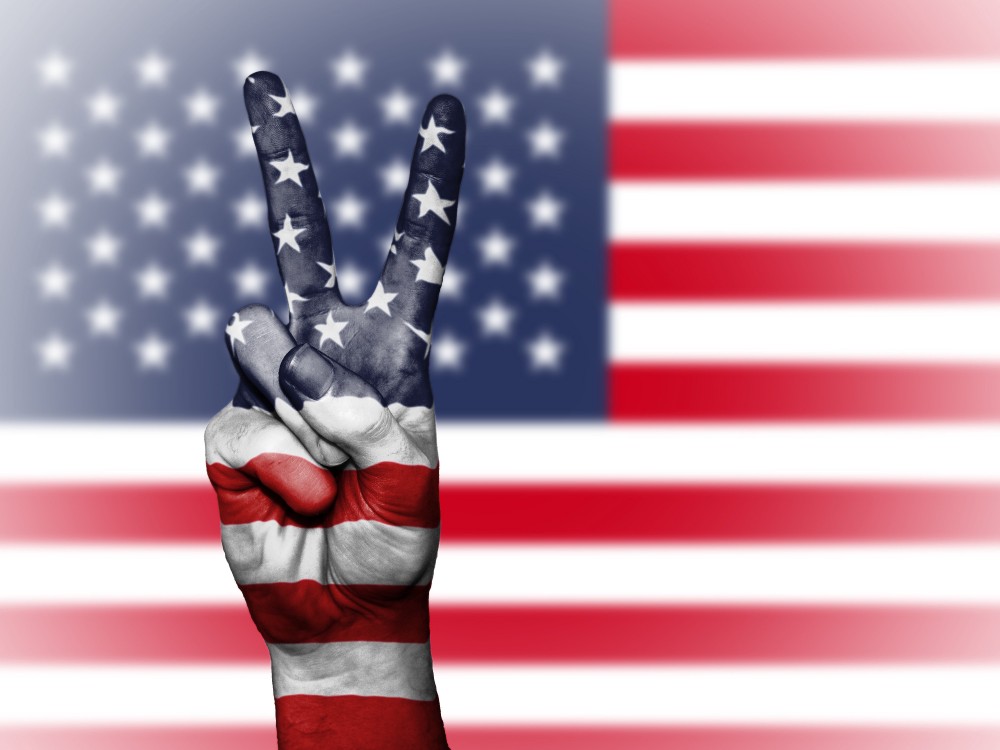 Since patriotism has always been problematic for me, I am trying to reconcile how I feel about it. I see myself becoming passionate about the issues facing this nation, about the erosion of democracy. If I didn’t care about my country, I wouldn’t care about these issues! So I decided that I AM patriotic. I don’t wave the flag or claim this is the best country on earth, I don’t even like singing the national anthem most of the time, but I do care about what is happening. I get angry at injustice, racism, and inequality. Just because I don’t support the president’s actions unconditionally, doesn’t mean I am not a patriot. I have never had to fight for my country, but I have represented it by traveling and living abroad.

Why is patriotism considered by some to be the highest of virtues? What is so important about love of country? Shouldn’t we be more concerned about humankind, or the planet as a whole, rather than a single country?
Yes, I believe we should be most concerned about the planet as a whole. The issue of climate change is a global one, affecting some areas of the world more than others, but ultimately affecting us all. We cannot solve this problem alone. All nations must cooperate, but we also must understand the point of view of other countries, and take into consideration their interests as well as our own. I do not consider patriotism to be the highest of virtues. I think this is connected with serving one’s country, as in the military. I have never served in the military nor have any desire to do so. Yet I do deeply respect those that do and what they go through while serving, especially in times of war.

But it is important to love one’s country. It’s like loving your children – sometimes you don’t like them very much, but you always love them. I am ashamed at some of the United States’ actions around the world and I am embarrassed to have the president we have now. But if you don’t love your country, then you won’t be inclined to fight for it – not necessarily in battle, but in whatever way you can. If there is injustice, people who love their country should protest, or get involved in some way to rectify the problem. Voting regularly is another sign of patriotism. I vote in every single election. I don’t understand people who don’t exercise their right to vote. Our electoral system isn’t perfect, but we still have the right – and I believe the duty – to vote.

What is the relationship between decisions and consequences?
It is a cause and effect relationship. Every decision has consequences, no matter how small. Some decisions change history. Some decisions cause people to die. For some decisions, the consequences are not felt until later – the decision seems right at the time, but ultimately it causes much damage in the world. The history of our policies in the Middle East is one example of this. Pursuing American interests without considering the interests of other countries in which we become involved has had many devastating results.

What is social justice?
Treating every person or every group in society fairly.

and one ‘easy’ one because those others?  Fairly difficult.
What’s one body part you wouldn’t mind losing? (told you.  Silly).

I guess I would say my appendix. I have never needed it but never had to have it removed either.

2 thoughts on “SYW: On Patriotism”